Is this the road Tony Abbott has chosen to travel to get voters to trust him?

Blast from past: Lindsay leaflet scandal in 2007 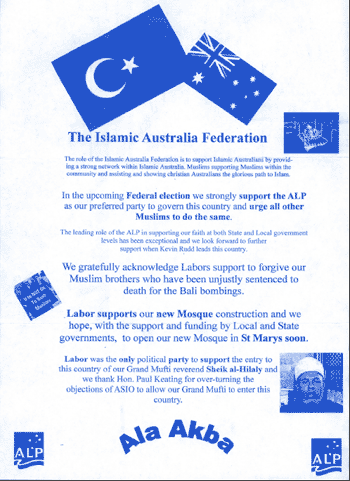 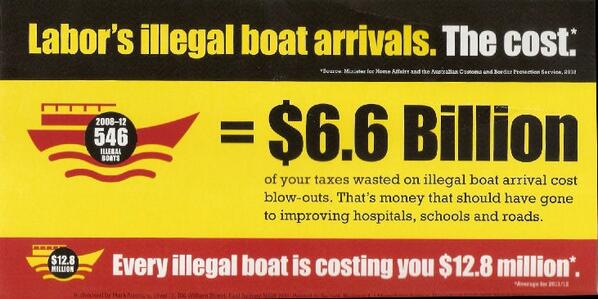 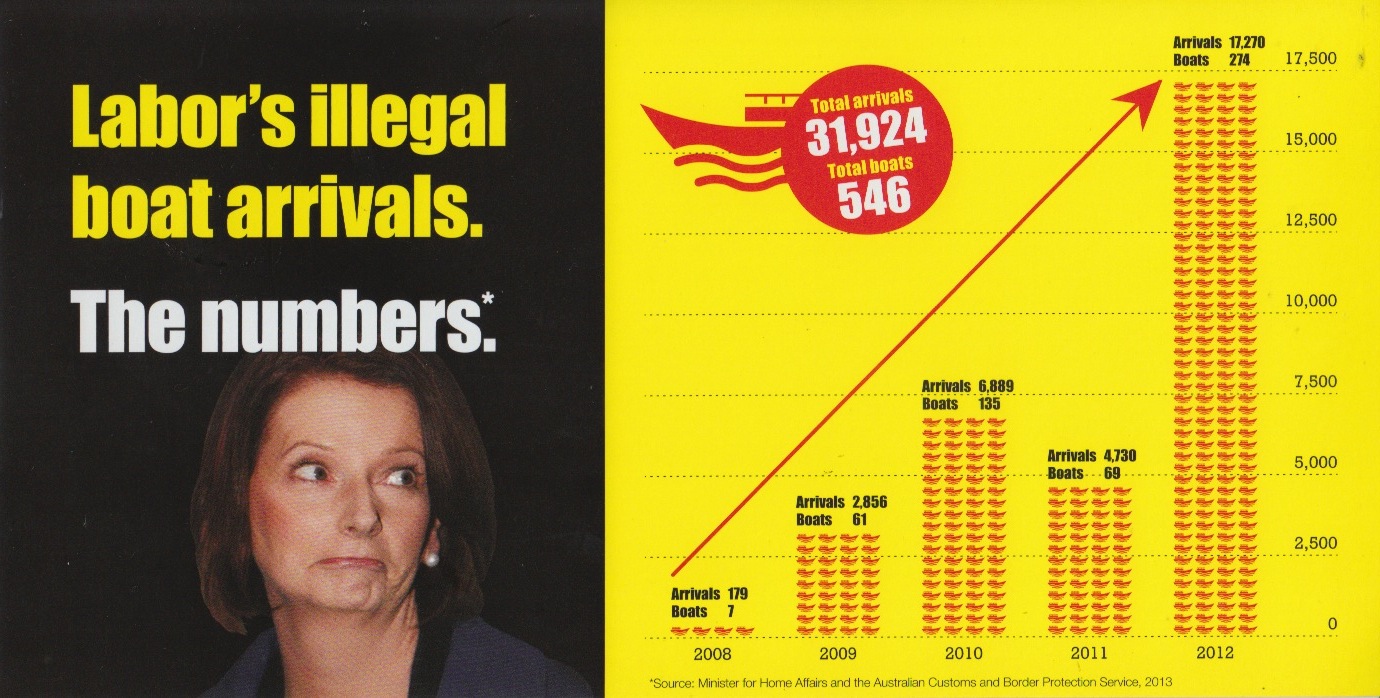 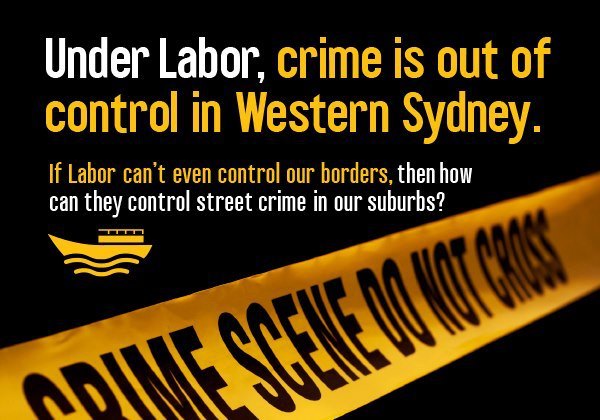 I just unveiled a billboard in West Perth with @MichaelKeenanMP showing just how many boats have arrived under Labor pic.twitter.com/eqUmOn0gwf

Please send us your nominations for Tony’s ‘trust me with your fear’ advertising. 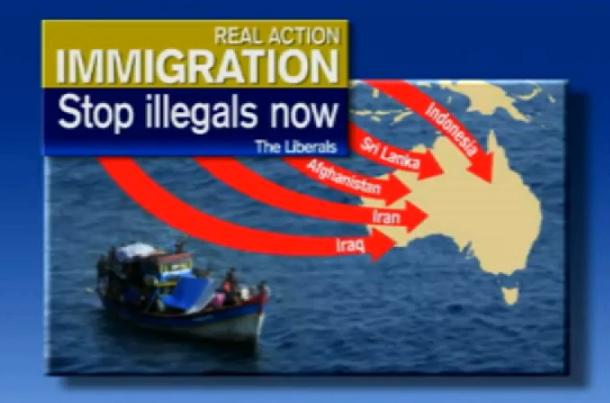