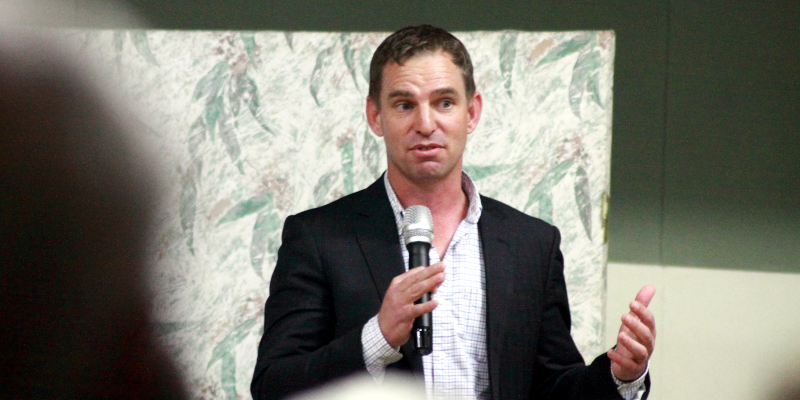 Liberal candidate for the Victorian electorate of Indi Steve Martin has rejected the Uluru Statement from the Heart, which calls for a First Nations Voice to be enshrined in the Constitution.

At the Mansfield candidates forum earlier this week, he said:-

I don’t support creating a separate government or level of government [interjection from questioner: ‘that’s not what they’re asking for’] and I don’t like creating a different category of Australian.

There is a ‘gap‘ and the reason there is a gap between First Nations people and the rest of Australia is because of inter-generational despair because this nation has not listened to Aboriginal people.

In an election campaign it is important for democratic governance that candidates are factual in their statements so as to not mislead the Australian people. This statement is false and misleading. The Uluru Statement from the Heart is not advocating for a separate government or a separate level of government.

What the Uluru Statement asks for is structural reform to reset the relationship between Indigenous Australia and the government, to give First Nations a voice in decisions that affect them. This will lead to better policies in complex areas where we are seeing little or too slow progress.

When Sophie Mirabella boycotted the apology to the Stolen Generations many people across Indi were ashamed of their representation in Canberra — it was one a number of issues that culminated in Cathy McGowan’s famous 2013 election victory.

After becoming the Member for Indi, McGowan delivered of an apology to the Stolen Generation, on behalf of the people of Indi.