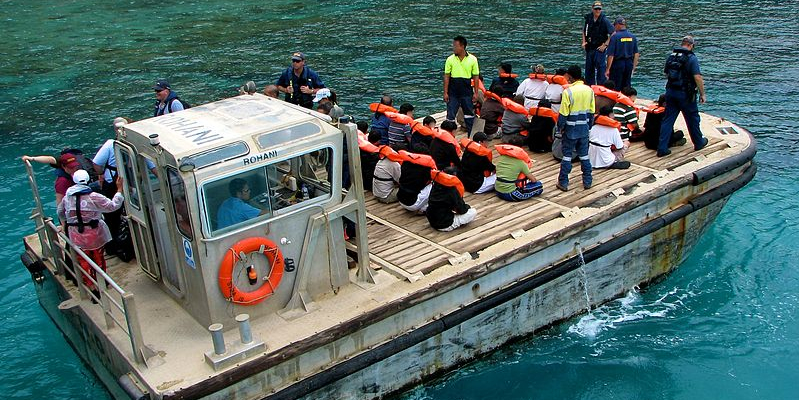 THE International Criminal Court (ICC) in The Hague is currently considering a submission calling for an investigation into Australia’s treatment of asylum seekers.

The submission was officially accepted by the ICC on May 19, 2014, it names senior members of government.

No Fibs has now seen the full submission, however, after advice from experienced investigators, we decided against publishing the document. The advice was publication could harm any possible future investigation. We have published the executive summary (below).

The submission was prepared by lawyer and migration agent Tracie Aylmer, who also does volunteer work in a legal capacity.

Tracie told No Fibs she prepared the submission to ensure international law was upheld and to return humanity to those who have been persecuted.

The submission calls on ICC prosecutors to use Article 17(2) of the Rome Statute in relation to all onshore and offshore processing. It alleges the Australian government is committing atrocities that are in breach of Article 7 of the convention.

Young told the inquiry The Department of Immigration and Border protection “asked us to withdraw the figures from our reporting” which showed alarming high levels of mental health problems among young detainees.

The Office of the United Nations High Commissioner for Refugees (UNHCR) has been a long-time critic of Australia’s mandatory detention. In 2011 UNHCR regional representative Richard Towle said: “In the Australian context, UNHCR has longstanding concerns that mandatory detention for prolonged periods, particularly in isolated locations and crowded conditions, can quickly impact on the psycho-social health and welfare of asylum-seekers and refugee”.

Kon Karapanagiotidis OAM (@Kon__K) from the Asylum Seeker Resource Centre told No Fibs in a statement today: “Under the Abbott Government we have seen for the first time the average time in detention surpass 300 days. The loss of access to legal representation while in detention, a spike in reports of self harm and increased intimidation and pressure to depart Australia while in detention”.

View full coverage of developments since this story was published. 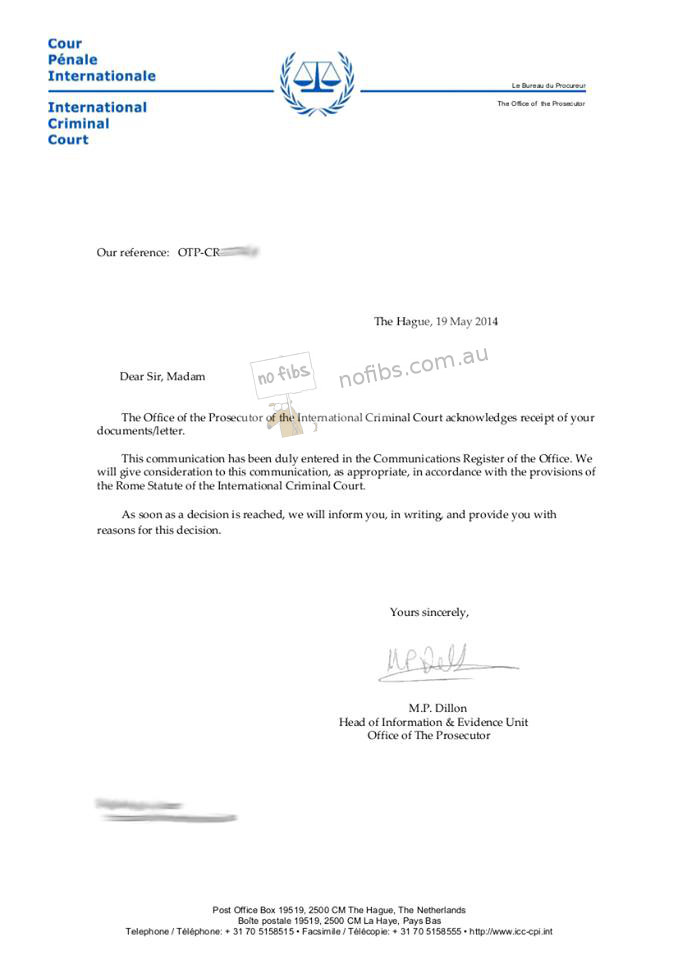