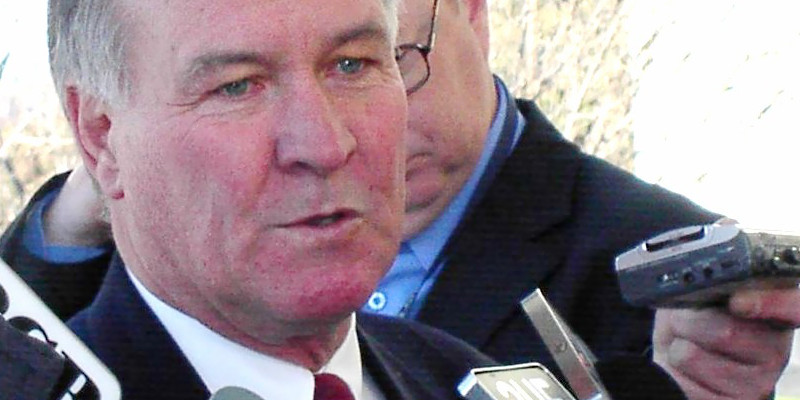 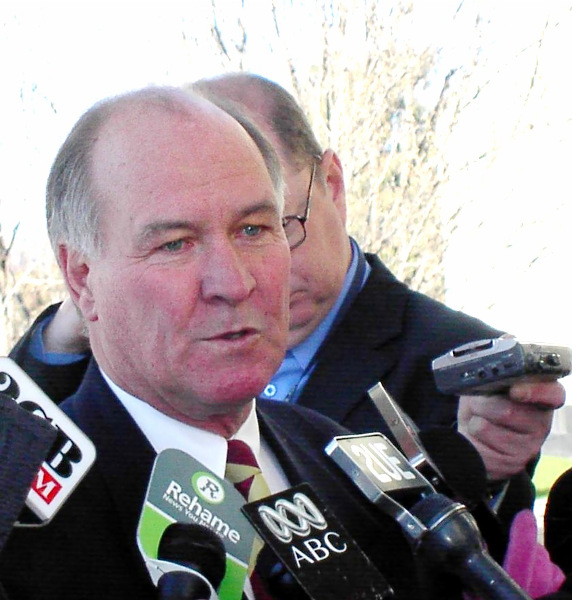 Voices For Indi (V4I), the group that helped Cathy McGowan MP (@Indigocathy) win the Victorian seat of Indi, will hold  fresh rounds of “kitchen table conversations” at two events over the weekend.

The events which are booked out will be held in Swanpool (Saturday) and Yackandandah (Sunday) in North Eastern Victoria. The events are called IndiTalks.

Windsor and Longstaff will speak at the events and participate in a series of kitchen table conversations, made famous locally by V4I during the lead up to the 2013 federal election.

V4I’s President Alana Johnson (@alanatjohnson) said in a press release: “The day is going to reveal how politics really works and how we as a community can work together constructively to find local solutions to our own local challenges”.

Windsor is sure to be a hit with the local crowd after unexpectedly and unofficially kicking off McGowan’s run for Canberra, when he famously told Barry Cassidy on ABC Insiders:

I’ve got to say, Sophie Mirabella. She wins the nasty prize. Now that I might have a bit of time on my hands I know there’s an excellent independent running down there, I might go down and give them a hand. They’ve got a great group of people. So the people of Indi just have a look at your representative and see how much better you could do.

McGowan will attend both events along with Windsor and Longstaff.

One of McGowan’s election commitments was to create a more inclusive and respectful political conversation and bring constituents into the process, a new way of doing politics.

No Fibs spoke to a number of the volunteers and all said they found it to be a highly rewarding experience that they’d gladly do again.

They spoke of representing McGowan at functions she could not attend due to other engagements, doing research in the Parliamentary Library, meeting with politicians (including the Foreign Minister Julie Bishop) and at times getting lost in the maze that is Parliament House.

All spoke of how well they were treated and how seriously they were taken by both politicians and public servants.

The volunteers No Fibs spoke to all reported an enhanced understanding of the political process and just how hard everyone works inside Parliament House.

Each of the volunteers said they had gained knowledge and experience to share with others in the electorate.