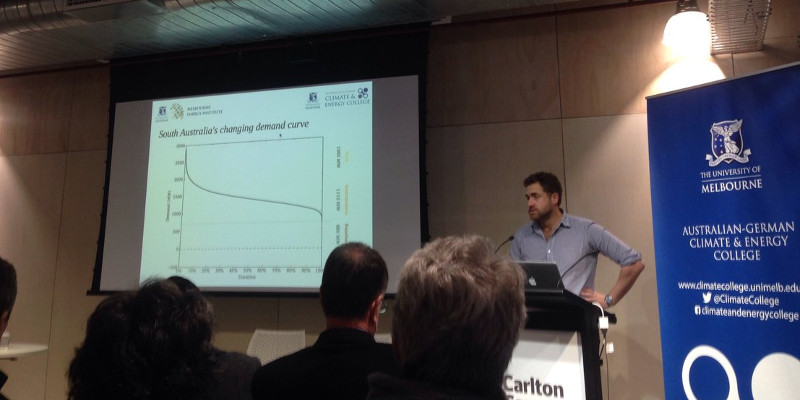 Renewables generation in South Australia has been under heat in some sections of the media (See Judith Sloan Energy price reveals folly of renewables in The Australian) for a spike in wholesale energy prices in June 2016, but a new detailed academic analysis reveals the spike in wholesale prices was due to high gas prices caused by exporters needing to fill export contracts and gas generators gaming the market.

More moderate and knowledgeable commentators like Associate Professor Hugh Saddler at The Conversation highlighted South Australia’s electricity price woes are more due to gas than wind.

I followed the discussion at a seminar in Melbourne today by Energy researcher Dylan McConnell that explained his latest research and report on the South Australian energy market.