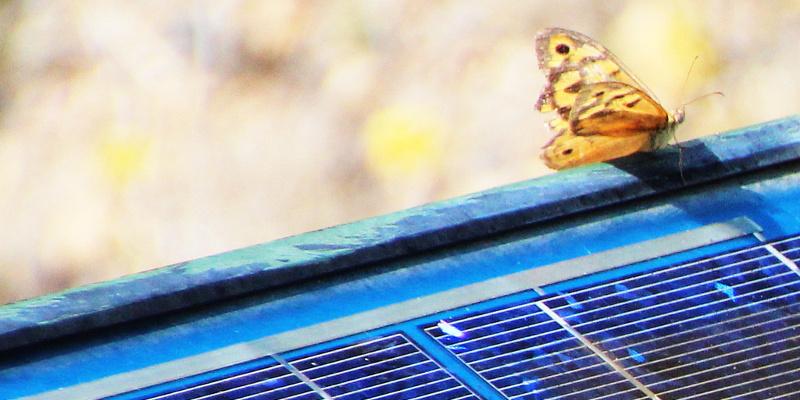 About 130,000 solar citizens will reap the benefit of this increased Feed-in tarriff.

“With this new feed-in tariff, the Andrews Labor Government is ensuring that households with solar panels are more fairly compensated for the power they send back into the grid.” said Minister for Energy, Environment and Climate Change Lily D’Ambrosio.

The state Labor Government made changes to the feed-in tariff legislation, to better reflect the true energy value of the electricity supplied to the grid. The changes reflect recommendations of the Essential Services Commission’s Final Report into the Energy Value of Distribution Generation, which was tabled in Parliament in September last year.

Included in the new tariff is a payment for the environmental and social value of energy provided to the grid.

“The former Coalition Government reduced the amount Victorian solar households received to 5 cents per kilowatt hour and voted against the bill to make this change.” said Ms D’Ambrosio.

“This is a great win for the 130,000 solar households all over Victoria, we promised a fairer system and that’s exactly what we have delivered. ”

Determination of the residential feed-in tariff was based upon three conditions: wholesale electricity market prices; distribution and transmission losses avoided by the supply of small renewable energy generation and; avoided social costs of carbon and avoided human health costs attributable to a reduction in air pollution.

The increase of 6.3 cents on the existing feed-in tariff was derived from 3.8 cents from wholesale market price increases and 2.5 cents attributable to the avoided social cost of carbon.

The Essential Services Commission also warned that multi-rate tariffs may be set after the first year. This is to allow for consultation with energy retailers on the implementation of multi-rate feed-in-tariffs in future.

“It is encouraging to see a fairer price will be offered to the domestic producers of electricity from the middle of the year in Victoria,” said Shani Tager, Senior Campaigner, Solar Citizens.

“We hope to see other regulatory bodies in Australia correcting the market failure that is seeing, in some states, solar producers being paid next to nothing for the power they produce,” said Tager.

“We are determined to see them follow the lead of Victoria and get a fair price for their solar – right across the country,” said Tager.

The change in the solar feed-in was announced first in October 2016, although the rate was still to be determined.

The vacuum in climate policy action at the Federal level has created space for states to step up with innovative energy and climate adaptation plans.

Later this year the Victorian Government will launch it’s Victorian Renewable Energy Target (VRET) scheme based upon the reverse auctions which have worked so well for the ACT in implementing a 100 per cent renewables target by 2020.

Lily D’Ambrosio has been busy in her portfolio with recent major energy projects announced in Victoria including:

The Coalition parties are already campaigning on energy affordability and reliability, but they ignore the threat of climate change and it’s impacts which is the driving force for transitioning our energy system to zero emissions.

Most people polled want to see an expansion of renewables, including Federal Labor’s 50 per cent by 2030 target. 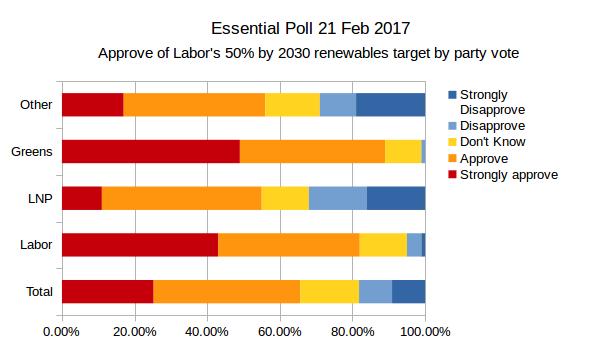 The Victorian Government with the newly passed Victorian Climate Act has set a goal of zero emissions by 2050, which is in accord with Federal Government commitments under the Paris Agreement on climate.

Victoria leading the way on action one big step at a time – Climate Change Bill sets us on target for #netzero2050 https://t.co/FHsGNCkrOf

Similarly, Victoria has set interim targets for renewables at 25 per cent by 2020, and 40 per cent by 2025. These are both achievable without too much expense, especially as pumped hydro and grid batteries will likely be added to resolve some of the problems of solar and wind intermittency.

Already this month Lily D’Ambrosio has announced a public tender for building a 20MW battery as part of the Victorian electricity grid.