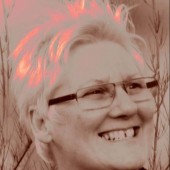 As a fact-checker, the facts are the story: @MediaActive reports