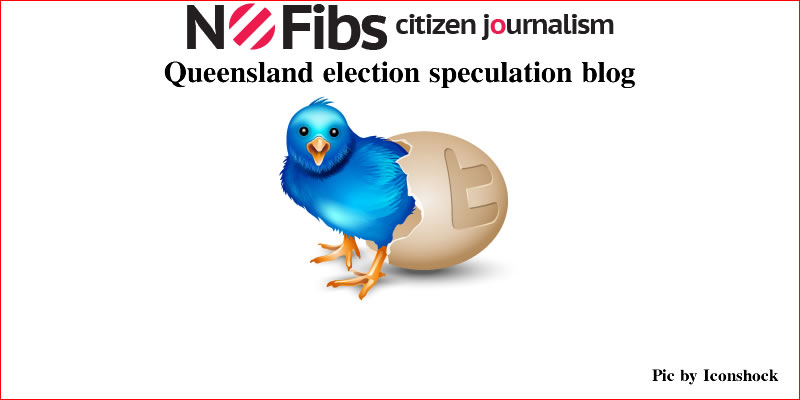 A short blog for those who like to speculate on the Queensland election date. 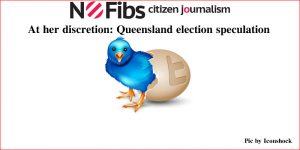 Queensland Premier Annastacia Palaszczuk is loving keeping everyone guessing as to when the next state election will be. The last possible date is Saturday, May 5, 2018. The 45th Queensland parliament is the final three year flexible term before Queensland transitions to four year fixed. It means the premier has at her discretion when to visit the Queensland Governor. Complicating things further, Queensland has undergone an electoral redistribution and increased the number of seats from eighty-nine to ninety three.

Tardy for a media conference on this subject in February, the premier mischievously joked with reporters as to her reason.

“Sorry I’m late. I’ve just been up to see the governor,” she announced, pausing for effect. “We had a really good regular catch-up.”

At an industry lunch in March she again set hearts aflutter by stating that, “by next Christmas, not this Christmas, Queenslanders will have voted”.

The selection of the poll date does have a few implications for the length of the 46th parliament as the following tweet from ABC Queensland’s  Chris O’Brien shows.

Here's a thing. If #qldpol election is in November (for argument's sake) next term will be 2 years 11 months. If in Jan, 3yrs 9m @abcnews pic.twitter.com/vjpPzL5J30

But yest @AnnastaciaMP committed to election being run on new boundaries which won't be done till Oct. 🙄 https://t.co/QFRq5frIna

Will she play the long game or go for a snap election by year’s end? Given Chris O’Brien’s tweet which sets out the length of time allocated to the 46th parliament and that Palaszczuk herself has said Queenslanders won’t vote before Christmas 2017, the most likely month she has in mind is March 2018. With its ferocious heat in January, voters on holidays and as her predecessor Campbell Newman found out, January is a terrible time to campaign in Queensland. Workers and universities will be back up to speed in February and a campaign announcement for a poll date sometime in March is the most likely bet.