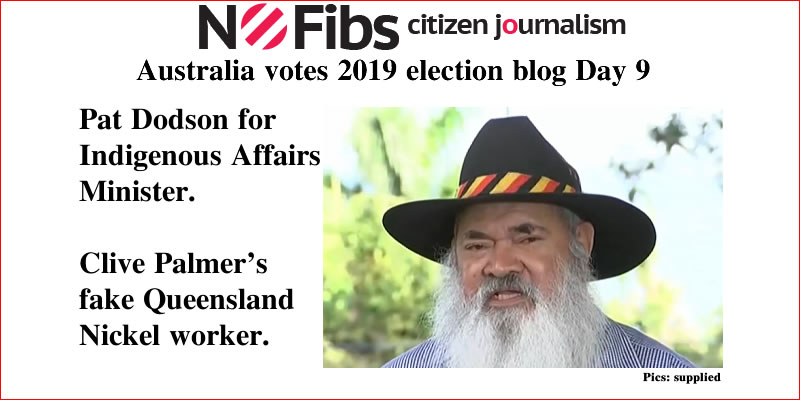 Clive Palmer addressed the media in Brisbane on Monday to announce Queensland Nickel workers would be paid the rest of their entitlements from the 2016 collapse of the refinery.

Standing in the background were a number of people in fresh Queensland Nickel uniforms and shiny helmets. One person has been identified as the United Australia Party’s Queensland senate candidate, Martin Brewster.

Mr Brewster was also a candidate at the 2015 Queensland election for the seat of Hinchinbrook.