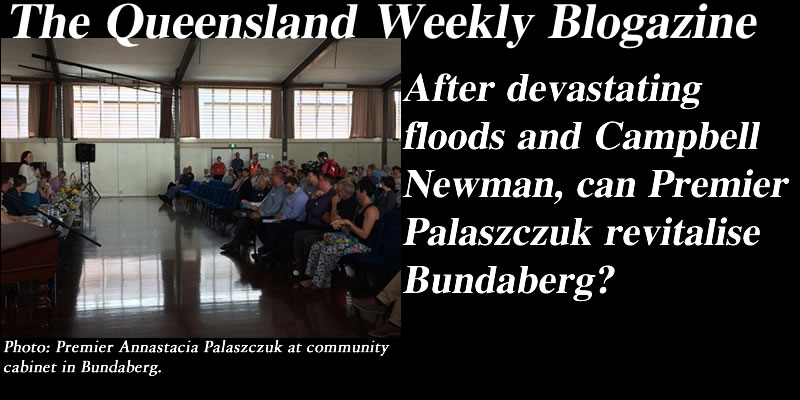 The living blog. The week in Queensland politics and news. Check back for updates. 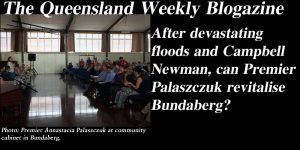 When Queensland police gave Billy Gordon the all clear on domestic violence allegations, former partner Kristy Peckham lodged a complaint with the NSW police from her home in Dubbo, NSW. Police announced today that no action would be taken due to a lack of evidence. Read more on The Media Trial of Billy Gordon at our blog here.

Two of Queensland’s finest journalists, Tony Moore and Kathy McLeish have been relentless in their search for truth over the closure of the Barrett Adolescent Centre and the future of mental health in this state. They are both to be commended for their outstanding work of which a fraction appears below.

Working together to develop a biofutures industry for Qld and unlock the jobs of the future. #qldpol pic.twitter.com/0Bq3ubk2yL

The alleged attack about rumour-mongering by senior sources 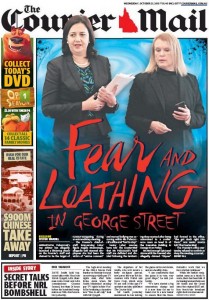 Working in the best interests of Queenslanders

Road deaths down, focus on safety

Doctors in Brisbane rally against children in detention

Come out of hiding

Katrina Blowers reports: Reports of child abuse fall through the cracks dating back to 2013

A photo has been published in The Courier Mail of Labor MPs and Billy Gordon having coffee together. 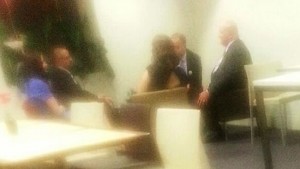 Read more on The Media Trial of Billy Gordon, here.

Lauren Day reported: A toxic three-kilometre stretch of paint has been sitting on the Great Barrier Reef bed for five years, but no one is prepared to clean it up.

Read more on the media trial of Billy Gordon here.

Speaking with taxi drivers and owners of Bundaberg about our bill on illegal taxi services #qldpol pic.twitter.com/Z87sGIWU9H

Katrina Blowers reported: An independent report detailing how an IT bungle saw hundreds of suspected child abuse reports fell through the cracks has being handed to the Education Minister.

Smoking bans on the way