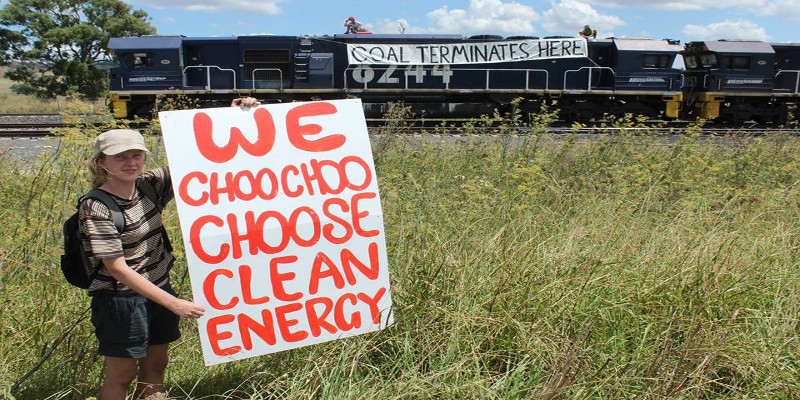 “Red alert, red alert, keep the coal in the dirt” the protestors chanted at a blockade of coal haul trucks going to Whitehaven’s Tarrawonga coal mine while Whitehaven and Idemitsu bulldozers are lining up to devastate the Leard forest to expand coal mining.

Nofibs reporter John Englart reports on the week of action – titled the Bats Return – at the Leard blockade via social media. The Bats Return is a six week creative action protest at Maules Creek, north-western New South Wales, that started on February 13.