#EnoughIsEnough, going to Canberra from Sydney for #March4Justice: @pedanticlamb comments 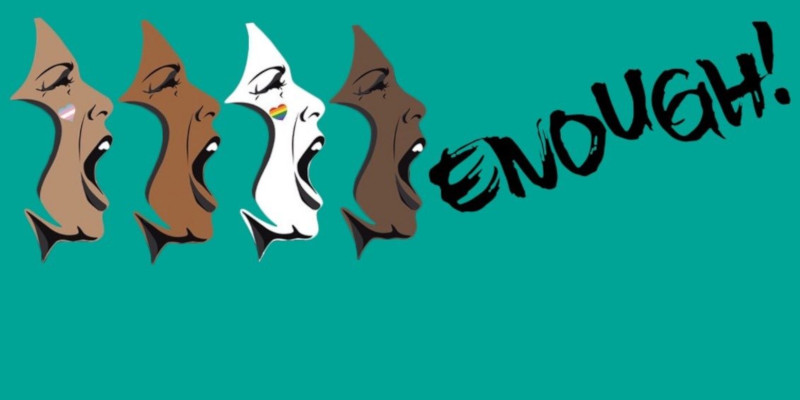 I will go to Canberra for this march on Monday organised by Women for Justice.

My FB friend and esteemed author Robert Macklin today drew attention to this brilliant intro to an op-ed in the New York Times about Oprah’s sitdown with the Sussexes: ‘A recent interview you may have heard about revealed that the British monarchy is a toxic den of backbiting and racism. And who would doubt it? There is nothing easier to believe than that an institution created to be the physical embodiment of classism is awash in inhumanity. Where the public response to this humdrum revelation has gone astray is in the widespread conviction that we should make the monarchy better. Not at all. You cannot turn a bottle of poison into a refreshing drink, no matter how much sugar you pour into it…’

Australians might say this language is a bit rich coming from one of the world’s most inequitable societies.

I think the poison and sugar metaphor is perfectly apt as a descriptor of our born-to-rule political establishment in their attitudes to Australian women and girls.

We see no absolutely no effective response from political leaders to the escalation in domestic violence against women, rising rates of murders of women by partners, and the tragedy that older women are the fastest growing group of homeless people.

Being business-minded chaps on the whole, you would think they might also have paid some regard to the well-documented issue of the gender pay gap, the superannuation shortfall, and the particularly soul-destroying difficulties faced by women trying to re-enter the workforce after having children or passing the aged of 50.

In this rich country, there’s no coherent response or commitment to these issues from any side of politics. No one seems to care unless they feel some kind of sting.

Instead, it takes a run of scandals in Canberra – not instigated by radical reformists but by highly educated women political staffers coming forward at great personal expense and revealing instances of rape, bullying, harassment and just plain mean treatment – for national attention to focus on the issue we used to call broadly “discrimination”.

Let’s not lose the opportunity.

Enough lip-service about what is “un-Australian” by a PM, an avowed evangelical Christian who loves talking about fairness, and who shows no sign of effective leadership on ending violence and unfair economic outcomes for women.

In other words, no more poison and no more sugar. It’s time for a refreshing drink.