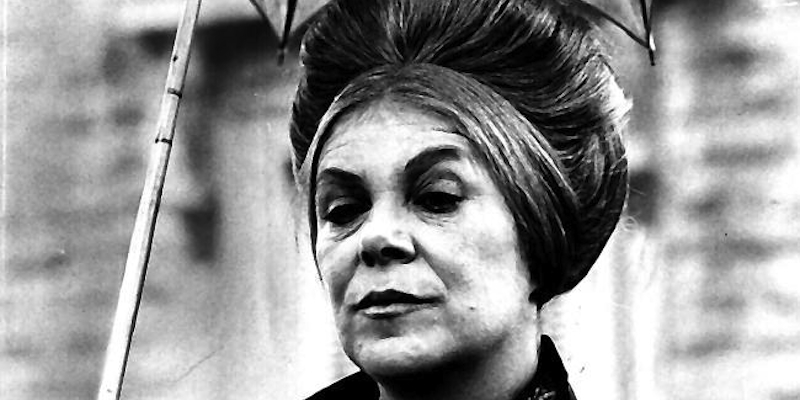 The strategy behind the casting of younger women will take some explaining.

IN February, Foxtel and Fremantle Media Australia announced the casting of an eagerly anticipated television adaptation of Picnic at Hanging Rock, Joan Lindsay’s 1967 Australian novel about a group of schoolgirls and their governess who go missing at a local rock formation on Valentine’s Day, 1900. 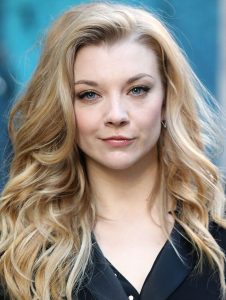 This fictional story was hauntingly filmed in 1975 by director Peter Weir, a production often credited with putting Australian movies back onto international screens after a decades-long hiatus.

I stumbled on the casting announcement late and immediately sought reactions in the media about one quirk in the production that is currently filming: there are no older actresses in the series.

But nobody seems to have commented that the producers are taking considerable licence with Joan Lindsay’s characters.

Cast as the widowed, expatriate English headmistress of the young ladies’ college that is central to the story, Natalie Dormer plays Mrs Appleyard, described by Lindsay as sporting a: “…high-piled greying pompadour”. 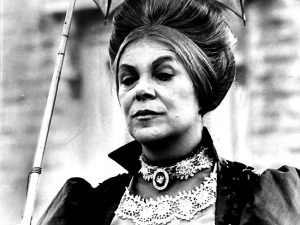 The character was portrayed by British actor Rachel Roberts in Weir’s film, suitably coiffed and in her late forties at the time, whereas Dormer checks in at just 35.

Slightly more surreal is the casting of Australian actor Anna McGahan as mathematics mistress Greta McGraw, since McGahan is just 28, playing a character penned as having “coarse greying hair”. 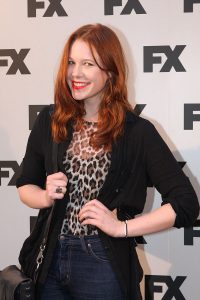 Hair colour and texture would not specifically denote middle age had Lindsay not stated the teacher’s years at the time of the fateful picnic at 45. English-born Australian actor Vivean Gray took on the role for Peter Weir in her 50th year.

Australian actor Sibylla Budd has been cast in a role that was cut from the 1975 production, that of Miss Valange, mistress of art and literature.

At approximately forty years of age, Budd seems to be the matriarch of Appleyard College in Foxtel’s new vision of female hierarchy on Australia’s Colonial frontier.

Does age matter when it comes to schoolteachers in the final gasp of the Victorian era? Well, for this literary diehard, it certainly does, at least in the case of Miss McGraw.

Joan Lindsay put barely a stroke wrong in constructing her mystery, and specifically identifying McGraw’s age, leaving those of the other teachers as euphemistically middle-aged, or slightly older than the senior college students, was without doubt a deliberate plot point. 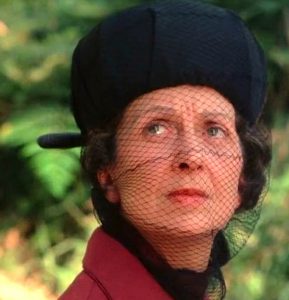 When editors took apart the original manuscript ahead of publication, lopping off the final chapter that explains the mystery, a crucial scene involving Miss McGraw was kept from readers. By identifying her age, and why she might have been more obsessed by the calculation of time than the other mistresses, Lindsay placed a clue that has rarely been noticed in half a century of analysis.

Even if the younger-than-written casting is designed to accommodate back-stories in the six 60-minute episodes, it is already working against the grain of the novel.

According to Foxtel’s head of drama Penny Win, the new adaptation: “… will take viewers on a new and in-depth journey into this incredibly iconic Australian story”.

Where the staff of Appleyard College are concerned, it’s apparent that vision is considerably younger than Peter Weir’s, and Joan Lindsay’s.

The original story also offers the opportunity for that rarest of beasts – the screenplay with multiple female roles, including a higher-than-usual number of women over the age of forty. For that reason alone the strategy behind the casting of younger women will take some explaining.

Imagining the impact of Hanging Rock passing across impossibly youthful faces – instead of those whose dignity has been achieved through the attainment of years – already disappoints this viewer.

The television series, due for release later in 2017, has not been without controversy. After an evocative protest, an Australian female director was hired in December 2016 to address a perceived imbalance in the recruitment of local screen talent of both genders.

To date, there’s been no commentary on what might well turn out to be ageism in the casting.