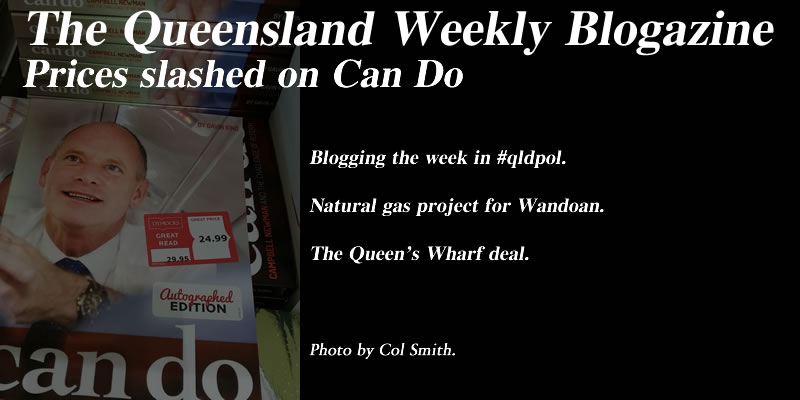 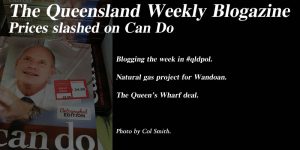 Thanks to Mikey and Justin for 8 years of loyal service in Qlds fight against fire ants. #qldpol @QldAgriculture pic.twitter.com/RHsLyhKNYl

. @MarkMcArdleMP says @camerondickqld has "denuded the oppn from the right to enter a hospital…" @abcnews #qldpol pic.twitter.com/qWbO0pV8BD

Tegan George reported: The State Government is being accused of restricting politicians’ access to their local hospitals.

Star showing of their model of the Queen's Wharf development to @AnnastaciaMP #qldpol pic.twitter.com/YNrmjFjORx

French flag at half mast

Max Futcher reported: Queenslanders have paused to reflect on the atrocity of the Paris terror attacks, but police aren’t taking any chances.

Flags at half mast at Qld parliament among them the tricolour #9News #qldpol pic.twitter.com/lczUSbtOo4

Another push to extend and unify retail trading hours

Lauren De Joux reported: South East Queenslanders could soon have more time to get their shopping done as a fight begins to extend trading hours.

Price is dropping. I predict less than $5 by Xmas. #qldpol #CantDo pic.twitter.com/mJZLvIwGl5