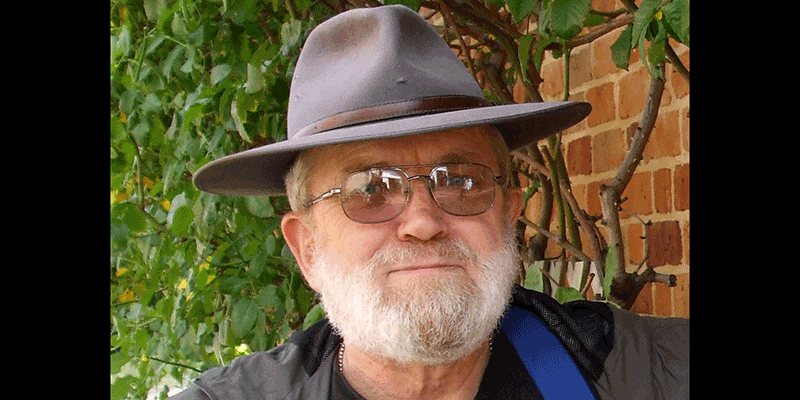 James Brown, in his excellent book Anzac’s long shadow: the cost of our national obsession, makes the observation that “commemorating soldiers is not like connecting with them”, which is a point mostly appreciated by soldiers and service personnel.

Nonetheless, it is more than moot, given that our national broadcaster has no defence and national security correspondent, while it does have numbers of sports correspondents qualified in all sorts of ‘Jock- and Jill-strapping’ disciplines.

This unlike the BBC, which has an experienced foreign correspondent and multi-lingual graduate specifically allocated to defence.

I recall a long and difficult email to-and-fro by veterans to try and get our still breathing battle casualties from Afghanistan reported as wounded and not injured, so is it any wonder the media got it wrong if the Minister’s office was in error and our media is without defence correspondents?


see letter from the office of the Minister for Defence 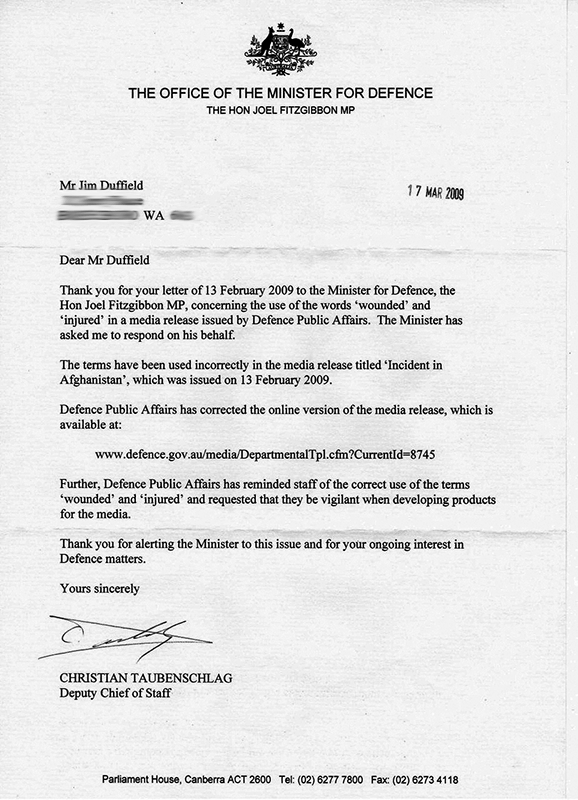 Now, as we are about to spend some $325 million on a commemorative bunting and bugle-fest of self aggrandisement that is the centenary of Anzac, as highlighted by James Brown, one must ask for what purpose?

We have veterans and service personnel committing suicide at record levels, and with consequences for their families.

Then we are told by our ‘Jock-Strap in Chief’ that our Australian honours and awards are, again, to be pushed down the seniority list in favour of the Sirs and Dames of the Old Dart.

Our Colonial cringe is showing in day-glow orange.

James Browne’s thesis is this week well supported by Prime Minister Tony Abbott’s errant phraseology in his interview with Michelle Grattan, in which he knows not the vernacular for our soldiers.

Worse, he uses the Brits’ term of endearment for their soldiers. Still, it does match the Sirs and the Dames:

“It’s nearly all been good. I suppose, being a fairly traditional person, the contact with the military at every level, from the service chiefs to the squaddies that I’ve been lucky enough to do PT with, has been a special highlight.”

I am more than distressed; I’m pissed off.

I’m Australian and was proud to serve in the Corps of Royal Australian Engineers, but now I am forced to wonder if I was a squaddie and not a Digger?

Perhaps we could ask our new GG if he has his loyal squaddies or Diggers? 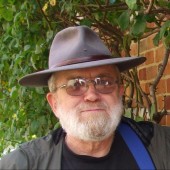 Born in a German prison camp in 1944 to British parents deported from Jersey in the Channel Isles, Jim immigrated to Australia in 1963 and joined the army’s Corps of Engineers in 1968. He served in Vietnam and returned to Australia to marry Yvonne, an academic nurse, and together they have five children and numerous grandchildren.