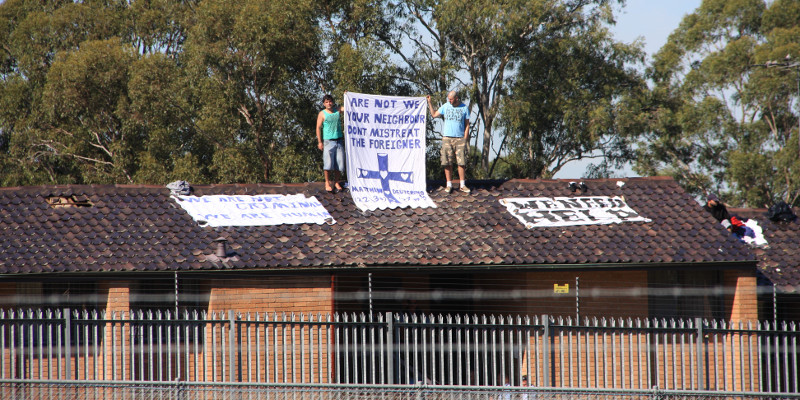 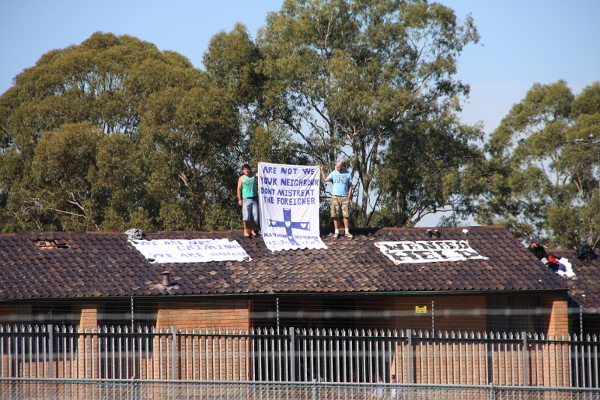 The International Criminal Court (ICC) in The Hague has declined “further analysis” of evidence included in a submission authored by Tracie Aylmer, alleging atrocities against refugees committed by members of the Australian government.

The ICC said in a letter (below) dated Thursday, September 18: “the allegations appear to fall outside the jurisdiction of the Court”.

The letter continued: “many serious allegations will be beyond the reach of this institution to address. I note in this regard that the ICC is designed to complement, not replace national jurisdictions. Thus, if you wish to pursue this matter further, you may consider raising it with appropriate national or international authorities”.

The ICC did not clear those named in the submission of the allegations made against them. They indicated, “the decision not to proceed may be reconsidered if new facts or evidence provide a reasonable basis to believe that a crime within the jurisdiction of the Court has been committed”.

No Fibs first published news of the submission on August 31, 2014. The submission was officially acknowledged as received by the ICC on May 19, 2014.

Only Attorney-General Senator George Brandis can bring a prosecution under section 268.12, leaving asylum seekers in a catch 22 situation.

No Fibs contacted the Office of the High Commissioner for Human Rights for comment, we are waiting for a reply.

No Fibs emailed the following questions to the ICC:-

On Friday, the The United Nations High Commissioner for Refugees (UNHCR) released a statement expressing deep concern at the precedent set by the agreement signed between Australia and Cambodia to relocate refugees to Cambodia from Nauru.

In the statement the UNHCR said: “UNHCR has consistently advocated for asylum-seekers to have their claims assessed and to benefit from protection in the territory of the State where they arrive, or which has jurisdiction over them.”

The ABC reported riot police were called to the Australian embassy in Phnom Penh as Cambodians angered by the agreement protested outside.

Last week The Sydney Morning Herald reported allegations made by a worker on Manus Island. The worker alleges asylum seeker Hamid Kehazaei was kept on the island for a week waiting for approval to be medically transferred to Port Moresby, despite showing signs of septicemia that later killed him.

The account supports witness statements made by asylum seekers, who wrote to the International Health and Medical Service complaining about Mr Kehazaei’s treatment.