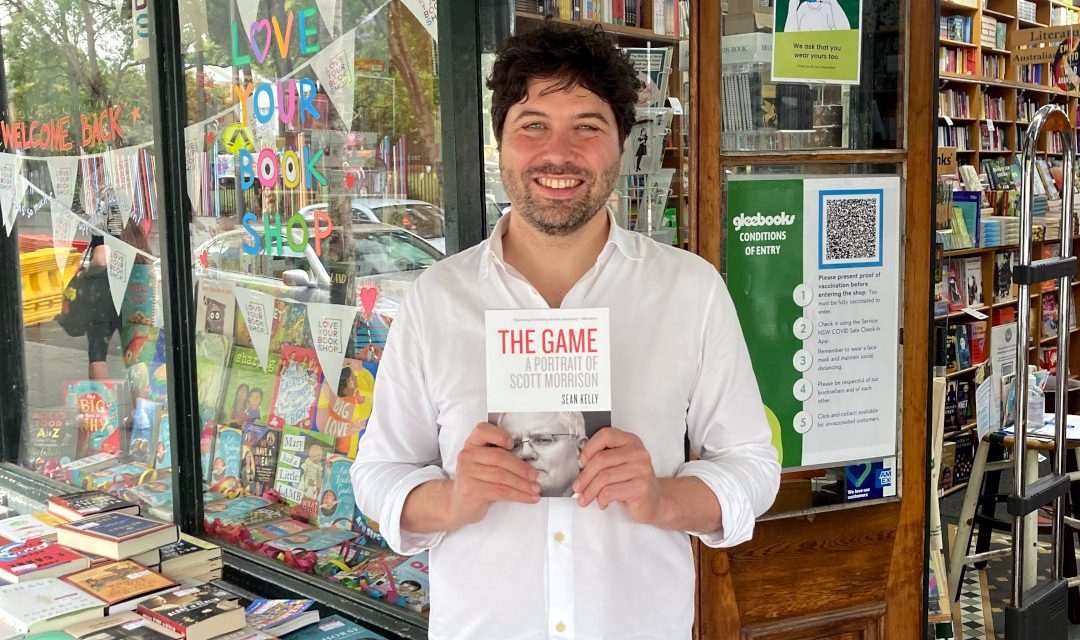 WE HAVE A federal election looming in Australia. Sometime in May 2022 seems the most likely date. But the phoney war phase of that approaching campaign is already upon us. Prime Minister Scott Morrison, is trying out some potential lines and slogans such as “can-do capitalism” in relation to climate change and seeking to find a wedge point against Labor wherever he can conjure one up. He is using “freedom” as a clear overarching catch cry and playing a very ambiguous game around vaccination mandates, especially in light of the right-wing street protests against compulsory vaccination around Australia and guerrilla dissent tactics from his own hard-right MPs in the federal parliament.

Labor has markedly increased the intensity and tempo of its responses and critiques in the federal parliament and via the media. Labelling Morrison a consistent untrustworthy liar and accusing him of “doublespeak” are central themes of their attacks, especially around his recent response to right-wing protests against Covid vaccination mandates in Victoria and elsewhere.

For his part, the PM recently avowed on Victorian radio that he “believed” he had never lied publicly.

If you often wonder who Scott Morrison actually is, what he definitively stands for, are befuddled, confused or even disturbed by his hallmark shape-shifting rhetoric, you are not alone.

As the partisan propaganda war plays out now and into the election campaign proper, and the daily journalism – with varying degrees of success and authenticity – tries to make sense of it all via reportage and analysis, a new non-fiction political book has hit the market as a potential guide for assessing the Prime Minister as he seeks another term in office, based on his record in government since 2019, including his management and leadership of Australia’s response to the Covid pandemic.

It’s The Game: A Portrait of Scott Morrison by Sean Kelly.

Sean was a political adviser to former Labor Prime Ministers Kevin Rudd and Julia Gillard. He is a columnist and op-ed writer for Channel Nine mastheads, The Guardian and for the Black Inc stable of writing and journalism including The Monthly.

Black Inc has published, The Game.
https://www.blackincbooks.com.au/books/game
“Inventing ‘ScoMo'” by Sean Kelly at Inside Story
https://insidestory.org.au/inventing-scomo/