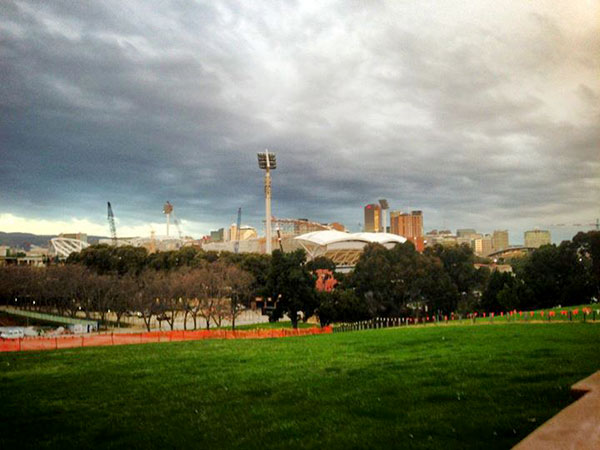 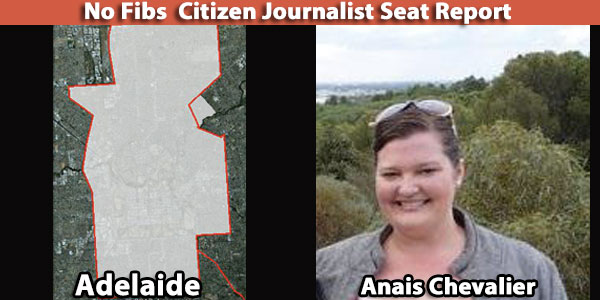 The seat of Adelaide is one of the original South Australian electorates. Created in 1903, its first MP was a former Premier of SA and one of the driving forces behind federation, Charles Kingston. While often seen as a Labor seat, it has been held by non-Labor candidates, notably Liberal Trish Worth from 1993 to 2004.

The seat was named after the city, which in turn was named after Queen Adelaide, the wife of King William IV who was on the throne when the site for the capital of the new colony was chosen in 1836.

The seat covers the Adelaide CBD and the suburbs surrounding it. This is a hugely diverse electorate that includes Adelaide’s old-money mansion belt of North Adelaide and Fitzroy, solid middle/upper middle income suburbs, up and coming areas that still retain some of their working class roots and some areas within that are predominantly housing trust homes with a very high number of new migrants and refugees from across the globe. It also has a large international student population who attend the University of Adelaide, University of South Australia, Carnegie Melon University Australia and a raft of private and TAFE vocational education and training providers.

Adelaide houses two major hospitals (the Royal Adelaide is in the middle of being rebuilt and was a big election issue at the last state election), the CBD, the Adelaide Oval (currently being extensively renovated, also a big state election issue), 3 universities, many state and private schools, the bustling Central Markets and several entertainment and shopping strips. It is the home of SA’s parliament and many state and federal government departments. Adelaide’s public transport is very CDB focussed, with most buses and all trains and the tram servicing the CBD.

Both state and federal members for the electorates that encompass the local government area of the City of Adelaide have to balance the needs of those who live in the city with the rest of the state’s need for an accessible, vibrant and well equipped city. Councillors of the City of Adelaide are often accused of working to keep things pleasant for those who live in the city and are deemed wowsers and progress-phobics by pretty much everyone who isn’t a resident and a good proportion of those who are. 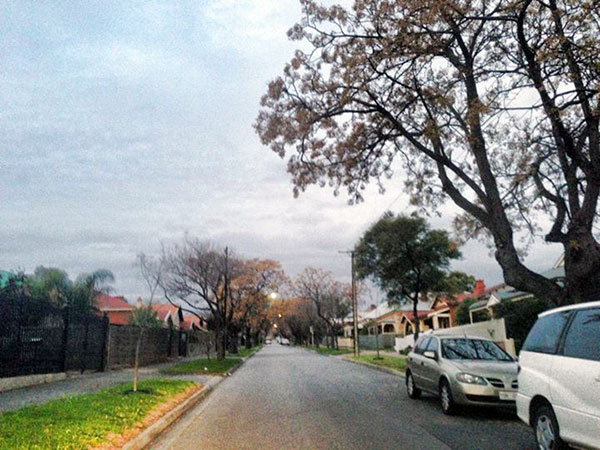 I have sent an email to each of the candidates requesting an interview. The incumbent is the ALP’s high profile Kate Ellis, the Minister for Employment Participation and Early Childhood and Childcare. She’s held the seat since 2004.

Kate was out to dinner with many of ‘the faceless men’ on the night Rudd was rolled and was a strong and vocal supporter of Julia Gillard. She recently married News Ltd journalist David Penberthy, editor of the city’s Sunday Mail.

The Liberal candidate for is Carmen Garcia, the 33 year old daughter of Filipino migrants and the CEO of Multicultural Youth SA. She has good links to the seat of Adelaide and more broadly to the multicultural communities of Adelaide. I have seen her out and about at various community events and she is rumoured to have a decent war chest as a winnable seat before the Rudd takeover. I think Ms Garcia was in a position to squeak in a win, but following Rudd’s reinstatement this will be a harder fight – but one still worth watching.

Vince Scali is standing for the Palmer United Party. He is a business owner with a background in real estate and development. There isn’t a lot of readily available information on Mr Scali online, but he has already expressed interest in giving an interview to No Fibs.

Peter Lee is the Family First Candidate. Mr Lee is a retired business owner who is interested in strong family structures, facilities and easing the burden on small business. Family First have already told me that Mr Lee will not be giving any interviews during the election campaign.

Liah Lazarou is the candidate for the Socialist Alliance. She is a communications student, mother and grassroots activist. Socialist Alliance is running on a platform of nationalising the ‘mining industry, the big banks and the energy companies’.

The iconic Colonel Light Statue with CBD in background

The enormous diversity of the seat of Adelaide makes it a fascinating seat to watch on election night – at least for politics geek! From the bluest of blue-ribbon Liberal areas and the formerly rusted-on ALP voters in the more traditionally blue collar areas to the largest swathe of latte-lefty and student types in the state, it runs the gamut. The early returns from the polling booths are always interesting and misleading for those not familiar with the demographics of each area.

The diversity in the area isn’t solely economic. South Australia has its own semi-aristocracy, the descendants of the third, fourth and fifth sons of Britain’s landed gentry who moved to the fledgling colony in the 1830s to make their fortune. Many of these families still live in the family pile in North Adelaide and the beautiful strip of mansions that frame the northern limits of the Adelaide Parklands along Dequetteville Terrace.

Four kilometres from these bastions of inherited privilege is Kilburn, previously known as Little Saigon, now Little Kabul, but give it a few years and it could well be Little Juba as the newest wave of refugees hits Adelaide looking for cheap accommodation with easy access to facilities. Kilburn and surrounding areas are also home to a large number of former and current commission housing. 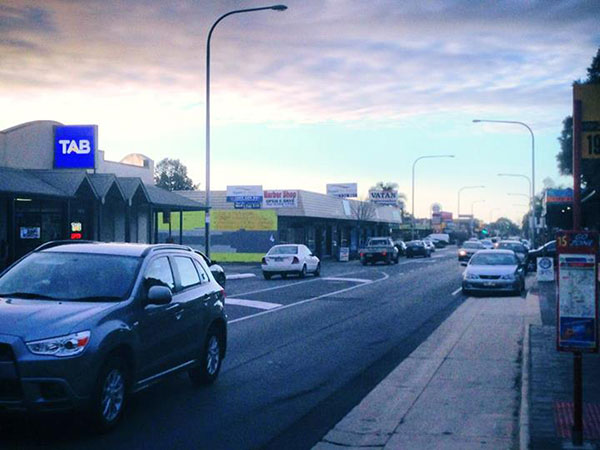 These two worlds couldn’t be further apart, and Adelaideans are familiar with the mansions and cafes of North Adelaide, most avoid Kilburn at all costs. This is a real pity as amongst the poverty and disadvantage is a thriving shopping strip at the northern end of Prospect Road with Vietnamese, Afghan, Indian and African grocers all plying their trade, several different ethnic bakeries and a half dozen cheap restaurants catering to the community – including not 1, but 2 Uyghur restaurants.

In between these two extremes are the formerly cheap and now sought-after suburbs that ring most Australian cities, with lovely, renovated workers cottages and large early 20th century bungalows mixing it up with newer units and apartments.

For one glorious (but exhausting) month Adelaide becomes the crazy, vibrant city that so many ex-South Australians leave Adelaide in search of; we call it Mad March. In one month Adelaide hosts the Adelaide Festival of Arts, the Adelaide Fringe Festival (the second largest fringe in the world after Edinburgh), the Clipsal 500 car race and associated concerts, the WOMADelaide music festival and the Adelaide Cup. It is Adelaide’s time to shine and year in, year out a great time is had by all who participate. 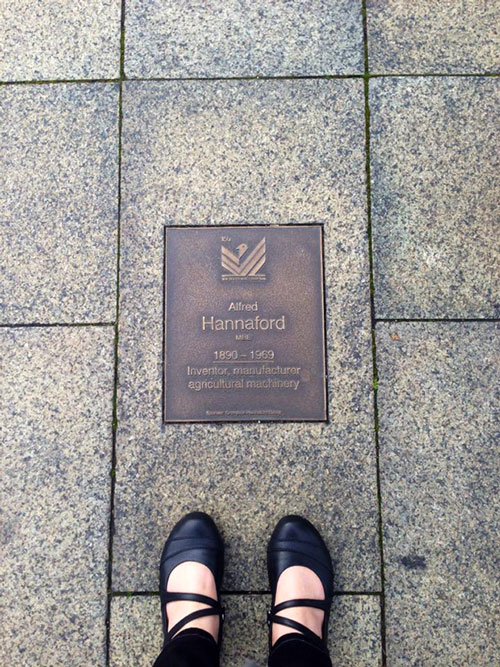 I look forward to bringing you more information – and if we’re lucky some excitement –  from the seat of Adelaide.