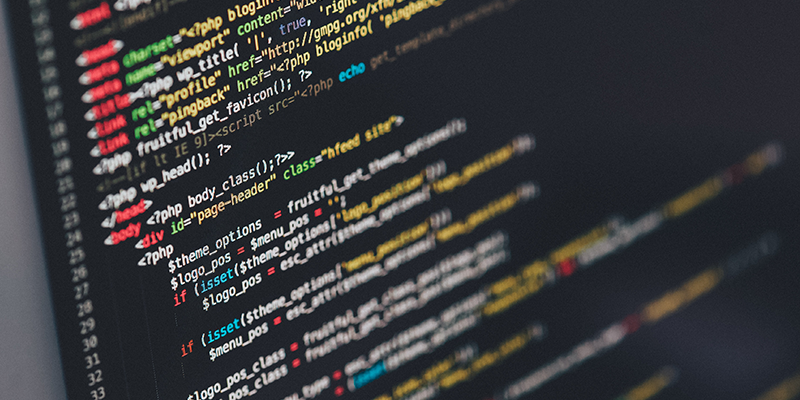 What I am REALLY interested in is re-engineering a new kind of plane that doesn't allow drunk pilots to even get into the cockpit. One that requires a new kind of pilot, new kind of pilot training, more fuel efficient and goes longer, feels better etc. You’ll hear a lot from me on this, once #ausvotes2019 is over. Disclaimer - I’ve been a member of the Liberals, Labor, Greens, and have preferenced the Independents and minor/micro parties almost exclusively. I don’t see political colours, but I keep an eye on the actions and try to fight against the dysfunction across the political rainbow.

Welcome to the second episode of the No Fibs Podcast series, following the previously condensed version of this podcast. It includes long-form, un-cut interviews with WA Greens Senator Jordon Steele-John, director of the Flux Party Daithí Ó Gliasáin, and Felicity Ruby.

More commonly referred to as the AABill, the Assistance and Access Bill (2018) was a piece of legislation that not only shocked the Australian tech and startup industries and those concerned about protecting our privacy rights, it pissed off major companies around the world.

To sum it up really haphazardly, it’s a Bill that forces access into any Australian encryption communication service — it forces a ‘back door’ to our communications, so to speak — and it allows security agencies to force that ‘back door’ open without anyone even knowing it happened.

It’s like they’ve granted themselves permission to force their way into our private lives without a warrant and the right to sue or jail those who either don’t comply or publicly announce that they’ve been made to force the door open. As we’ll explore in this podcast, the Bill significantly impairs the Australian tech industry, and encroaches on what should be a basic human right to communicate privately.

I feel this Bill is important one to start this podcast series with because it provides a great example that the Labor Party is equally vulnerable to passing bad policies that have skipped key due diligence and governance protocols. While many feel the existing government has a questionable record in this space, Labor isn’t immune to supporting damaging legislation.

Labor ministers were quoted stating that the:

“…decision makes a mockery of the exposure draft process, and suggests the ‘consultation’ run by the government was nothing more than a sham.”

Yet federal Labor voted for it, and if it hadn’t, the Bill wouldn’t have passed. So I’m equally pissed at both parties and I believe more Australians need to be made aware of not only the dangers of this Bill, but also reflect on who voted for it and what that can tell us about those willing to vote in favour of poorly-formed legislation.

My perspective is that Labor were gutless, but the Libs were unscrupulous.