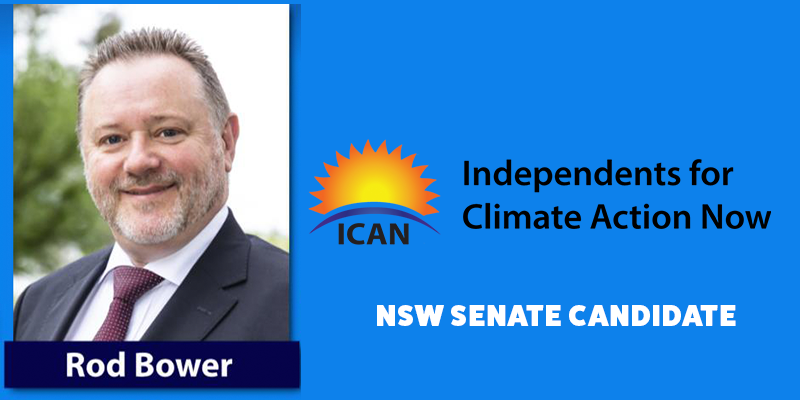 NSW Senate candidate for Independents for Climate Action Now (ICAN), Rod Bower (@FrBower) is a husband, father, grandfather, author of Outspoken and — until recently — an Anglican priest in Gosford, at a church where he made his signs so famous.

Charlie Caruso spoke with Rod about his decision to run for the NSW Senate seat, and why he chose to stand with a party of Independents who are committed to delivering effective, evidence-based policies to address the climate emergency.

Becoming a grandfather gave Rod an entirely new lens through which he saw the world and his role in it. Despite more than 27 years working for and with the local community — in both his role within the church and board roles as an advocate for a number of social justice and human rights issues — over time it became clearer that making the kind of impact he desired would require a transition into parliament.

People are looking for authentic visionary leadership that changes culture and delivers an outcome that is going to create a world in which our grandchildren can flourish.

You can listen to the podcast with Rod Bower on a number of platforms:-

How to vote for Rod Bower in the NSW Senate? [How to Vote card]

You can read more about or follow Rod’s campaign using the below links:- 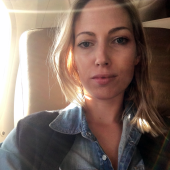