Queensland knows what QGC are not, so what the fraccing hell are they? Story seeking CJ @stephaniedale22 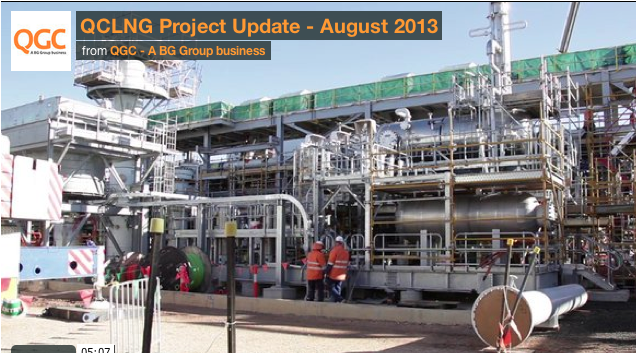 Commercial television networks in south-east Queensland have been screening a series of advertisements from 2011 through to last weekend, for a company announcing:

1. the creation of employment in the region (despite not being an employment agency),

2. a boost to the economy (despite not being the Treasury),

3. and the injection of millions of dollars into community causes (despite not being a charity).

The company behind the commercials is QGC.

Amongst the onscreen text at the tail-end of the ad, and nowhere to be found on the QGC home page, is the correct term for QGC’s main form of business: coal seam gas or ‘CSG’.

After clicking on the ‘get the facts’ tab at the top of the QGC home page, the company states clearly: “QGC is developing coal seam gas in the Surat Basin of southern Queensland for domestic and export markets through its Queensland Curtis LNG (QCLNG) Project.”

The big question is this: why does a company purporting to bring benefits to the region feel the need to underplay the exact nature of their business in advertising?

Below are links to further information about this story