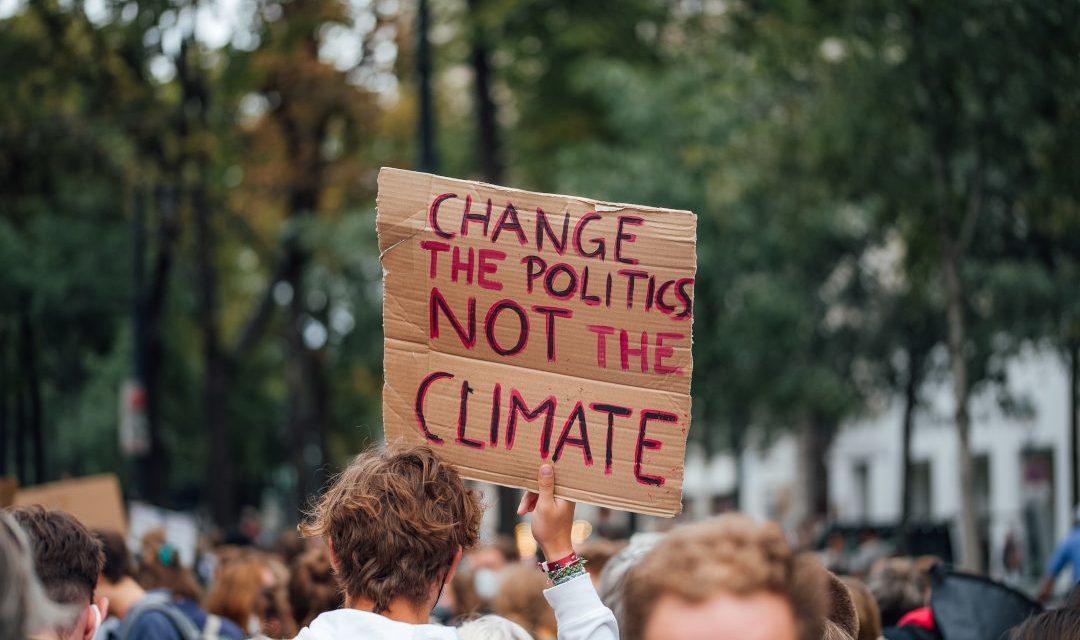 COMMENT: Before jetting off to Glasgow via Rome, Scott Morrison was in full ‘fatherhood’ mode. As prime minister he pledged to shield the nation from the nasty side effects of committing to net zero emissions; and the cherry on top is that we’ll benefit from all the economic opportunities on offer. Maybe we’re even front of the queue? We now have a plan and apparently it is a credible plan, a uniquely Australian plan. Happy days.

So, what is this plan? Well, it is a plan just for us because as Australians, apparently we face challenges like no other country when it comes to climate change. Spoiler alert: catastrophic floods, droughts and bushfires don’t get a mention. But what’s not evident is anything different from what we’ve already got: a net zero commitment, uniquely Australian but with more pictures of cows. Alright then.

A parting of ‘the ways’

Frustration is at an all-time high. Peoples’ trust in their elected representatives and the democratic process is fracturing; and Morrison’s plan doesn’t cut it.

Electorates are cottoning on that their MPs are not walking the climate talk and that this government works more on the party plan model. But we have seen this story before and we know how it ends.

We saw in 2012 a small group of people come together to talk about what might be done to change the political environment in Indi and to rebuild the relationship between the community and the democratic process. The Voices for Indi model of engaging the community before the candidate, of valuing people over a party and putting principals before politics saw Indi return an independent in three successive elections.

In 2013, No Fibs covered the community campaign in Indi when no other media saw it as relevant, and again in 2016 when a voyeuristic media framed the rematch as a battle of personalities rather than a way of doing politics differently. After yet another prime minister was felled by climate policy, No Fibs‘ Margo Kingston – embedded in the independent campaign – reported the twists and turns of the 2018 Wentworth by-election.

Taking courage and inspiration from Indi and Wentworth, communities from Mallee to Warringah – and in between – started looking at effecting change in their own representation. Come the 2019 election the NoFibs #IndependentsDay mission was to report on the many candidates – some known, many unknown – who came forward to give their communities a voice on climate and integrity.

It is this community up momentum that is the basis of the new NoFibs logo that has been launched as we move towards the next election. This design is symbolic of the ‘I’ in #IndependentsDay and Indi; its foundation the Indi orange rising, pointing up to the Wentworth purple and on to the teal ‘W’ of Warringah.

An election is coming

Just like Christmas, an election is coming so no surprises there, but unlike Christmas we don’t have a date. With Morrison committed to delivering the ‘Australian Way’ to Glasgow, a December election seems unlikely and The ABC suggests March/April is the ‘electoral sweet spot’.

The current senate term expires at the end of May next year, but an election of the peoples’ house could be pushed out to September. Which means technically Morrison could send Australia to the polls twice next year if he takes his “I’m a full-termer” promise to the nth degree. Unlikely, but there you go.

The election is coming and when it does it’s shaping up to be a quite a challenge to the ‘politics as usual’ status quo.

As Margo Kingston writes in her No Fibs #AusVotes Manifesto:

“This election, several ‘Voices for’ community groups seeded by the example and workshops of Voices for Indi and turbocharged by Zali Steggall’s community campaign, including Voices of Warringah, have listened to their seat’s voters, found the common ground, and mobilised in multiple ways to find quality community independents to stand in safe Coalition seats.”

And NoFibs will be there to record it in all its colourful glory as they each find their own way of rebuilding the relationship between their community and the democratic process.