Young voices no longer waiting to be heard: @StorerDylan comments on #YouthForFuture 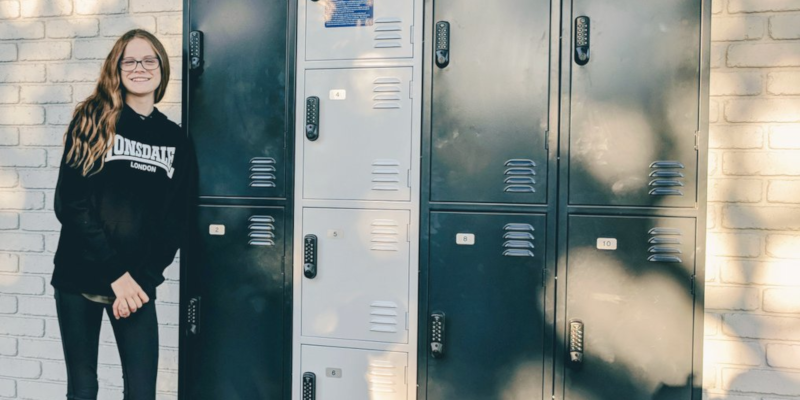 Young people are angry, that’s our job. For decades, people my age have been shaking up the political establishment and making the world a better place.

The anti-Vietnam War protests of the Sixties and Seventies, the Australian Freedom Ride which saw a bus packed with university students travel through and expose a racially segregated Australia, and the high uptake of young voter registration before the same-sex marriage public vote are all powerful examples of young people standing up, having their say and making a difference.

We’ve seen it on the steps of parliaments across Australia and the world: thousands of school students rallying politicians to act on climate change to protect our future. We’ve seen it from letters and protests against the West Australian Government’s decision to gut funding the School of the Air (that decision was overturned). We’ve seen it in thousands of little ways across the country, like a youth-led campaign that saw homeless lockers built in Bunbury.

2 years ago I started a campaign for homeless lockers. Yesterday they were put in! 18 all up and of various sizes. They are amazing. Thank you City of Bunbury for working hard to get them in. Community lockers! pic.twitter.com/XQXLxZWvaV

I, like so many other young people across Australia, have found my voice. I live at Fitzroy Crossing, a remote small town in the Kimberley Region of Western Australia. I developed a passion for media at the age of seven (I know… strange), and I started my own radio program on local radio shortly afterwards. Starting with music, over the years my program has evolved into a weekly news and current affairs program syndicated to over 10,000 people on PAKAM across Northern WA and on SYN in Melbourne.

I received my big break when I applied for and was accepted onto the ABC’s Q&A 2018 high school panel. For the first time I was speaking from my point of view to an audience and it was incredibly empowering. My Twitter following grew from there and I now have the ability to share my thoughts, opinions and work to many.

I’m incredibly passionate about Australia’s future and I am adamant that young people deserve a seat at the table. I recently appeared before a parliamentary committee to lower the voting age in Australia to 16. I believe that our politicians should be taking the views of young people into account before making intergenerational decisions that will affect us and our children.

Our voices are being amplified in many ways, including the fantastic work UN Youth Australia do through their Youth Rep program. This initiative speaks to thousands of young people across Australia from all walks of life and amplifies their voices directly to decision-makers in Canberra and at the UN General Assembly. Other initiatives such as the Koorie Youth Council in Victoria are pushing young First Nations peoples’ voices directly to government.

In my home town, chronic issues are affecting young people — intergenerational trauma, anti-social behaviour, alcohol, crime and a breakdown of both family and community structure. For far too long the ‘talking heads’ of the community have been discussing, debating and downright arguing over how to solve the issues.

For the first time in a long time, young peoples’ voices are starting to be heard. A Youth Engagement Strategy has recently been published; in its creation, hundreds of young people were consulted on the issues that matter directly to them.

“I would like for a young leader’s program in the Valley,” says a young person from my community in the report. These are voices which would otherwise go unheard; these are voices with ideas that are worth hearing and implementing and hopefully now the talking heads of town will get on with the job and listen.

I am sincerely vouching for an Australia that listens with intent to young peoples’ voices at home, in school, within the community or in politics at a state or federal level.

Australia will be stronger for it. 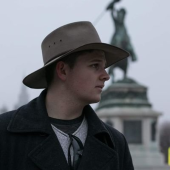 Dylan Storer is a young journalist currently based at Fitzroy Crossing in the Kimberley region of Western Australia. He started his journey in the media industry at the age of seven. After watching Bob the Builder build a radio station, Dylan's family sent him to the local radio station. He now hosts a weekly news and current affairs radio program, The Edge, to 10,000 listeners across the Pilbara, Kimberley and Melbourne. Dylan also writes freelance for publications such as The Guardian and has appeared on Q&A along with ABC talk and discussion radio programs as a contributor.