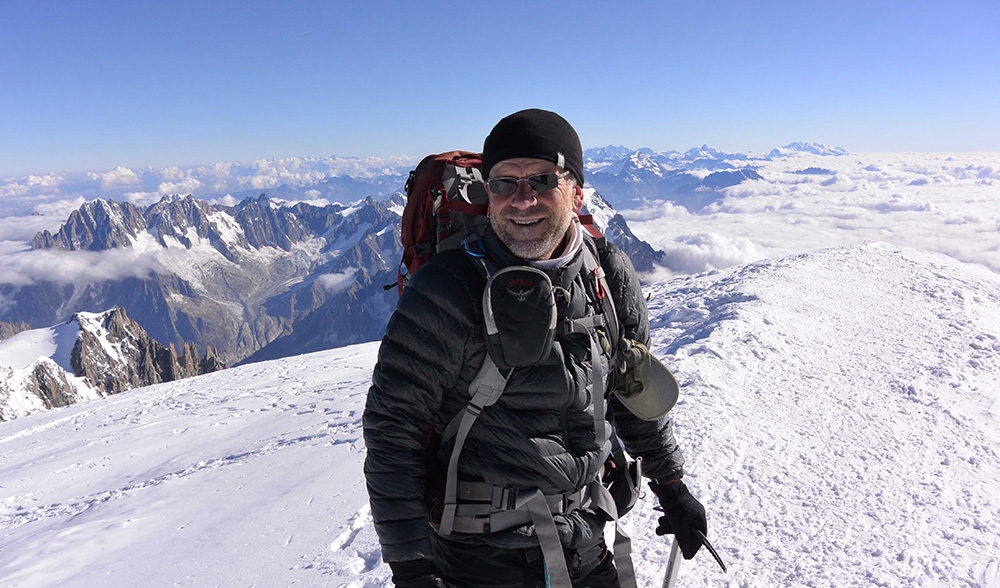 Huw Kingston (@Huw4Hume) describes himself as a small businessman, an adventurer, an environmentalist and a writer. But everything changed for him the day Malcolm Turnbull was rolled as prime minister, and, further influenced by his responsibility as a grandfather, Huw decided to run as an Independent in the NSW electorate of Hume.

Huw spoke with No Fibs founder, Margo Kingston (@margokingston1) in a podcast that covered his concerns about action on climate change.

We are standing on the edge of an abyss, and if we don’t do something meaningful in the next term of parliament, then it really is probably too late.

Both Margo and Huw discuss his campaign launch video.

Meanwhile you’re now pork barrelling not the electorate but yourselves. Spending millions of taxpayer $$ electioneering for another week.#ausvotes #auspol #HumeVotes #PorkBarrelGuy pic.twitter.com/29VSzGKvCt